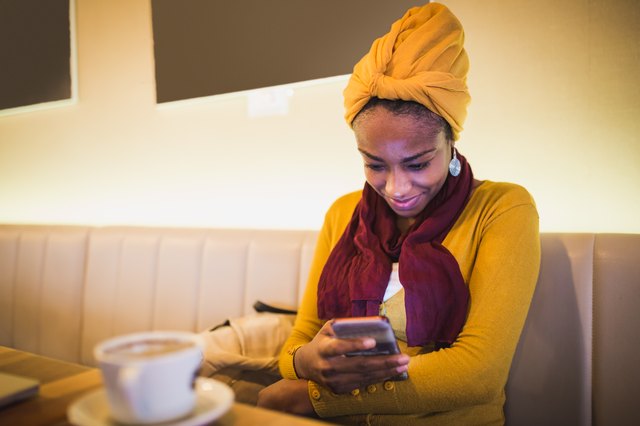 When you find yourself in times of trouble, there's one site online that you can always turn to: Facebook. The social network of social networks is so widely used, a significant plurality of living human beings worldwide visit on a regular basis. But if you're spending too much time there, it may be time to figure out if something bigger is going on.

Psychologists in Germany have just released a study looking to why we spend so much time on Facebook. It's a common way to kill time at work, especially when you're avoiding something bigger. The researchers found that Facebook usage positively correlates with stress — that is, the more stressed out you are, the more time you spend scrolling through your newsfeed.

We already know that one sign you're addicted to the internet is outsized irritability when you can't get online. Facebook has been engineered since its founding to suck up as much time and attention as possible; that's how it makes money, after all. But even though we rely on the site for legitimate reasons, like networking, as much as for snooping on old high school frenemies, we'd all probably be better off for stepping back.

It might take a lot to get us to quit, but between the hackers, the data-sharing, and the proposed cryptocurrency, our vicious cycle of stressing ourselves, this might be the straw that breaks the camel's back. You don't have to go cold turkey to see benefits. It's possible, in fact, that rationing your Facebook time could make you appreciate it even more.

How to Buy Time

A New Study Says Instagram Is Bad for Our Mental Health