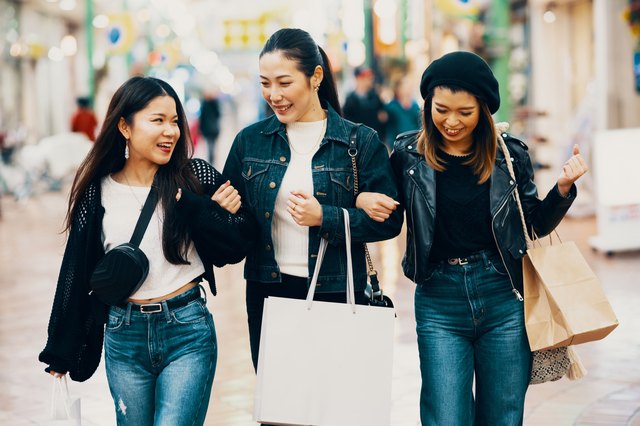 Personality tests are usually great for fun (hello, BuzzFeed!), but not terrifically grounded in science. Even the famed Myers-Briggs Indicator is often overstated as a tool for understanding yourself. Not always, though — because these tests do have their place in research, and shouldn't be universally dismissed.

Psychologists in the U.K. and Australia have just released a study mapping out how personality traits can give us clues about how easily we might be persuaded. The researchers looked at a number of personality scales, like the Big 5 and the Dark Triad, in combination to derive their own basic personality profile. It comprises three main clusters of types: Fearful, Malevolent, and Socially Apt.

Those names may sound like they come with judgment attached, but they're actually neutral descriptors. Each of these psychological profiles displays a different level of susceptibility to persuasion. Fearful people, for instance, may be more likely to follow a crowd and anyone in authority, while Malevolent responders are more apt to be persuaded if something is only available for a limited time. Those who are Socially Apt could be persuaded most "if it helps maintain their commitment to something they've done before."

While the study doesn't explicitly predict shopping models for each personality, it does suggest how you might be most likely to respond to advertising. There's also nothing wrong with being susceptible to persuasion: Understanding communication styles may lead you to take advantage of deals you might have overlooked otherwise. Personality tests aren't destiny, even if they're backed up by data, but they can shed some interesting light in how we move through the world.

How to Tell if You Have Psychic Abilities

The Smell of Coffee Alone May Sharpen Your Brain

Here's What to Ask About Consumer Genetic Testing

You Can Be an Innovator, Even if You'd Never Call Yourself One

This Is the Perfect Amount of Extroversion for the Workplace