How You Set Goals Can Make Your Life Better 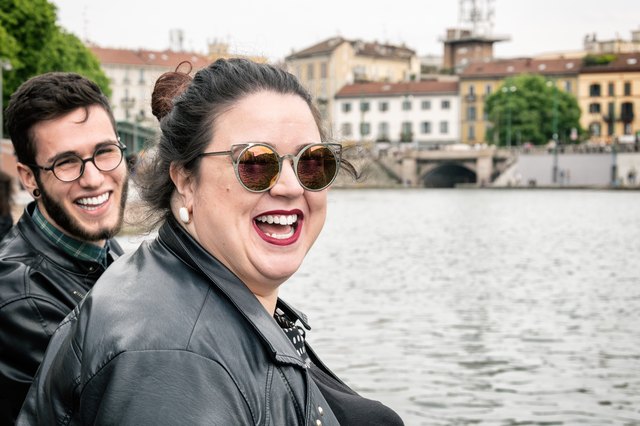 Sometimes your wellbeing really is a case of mind over matter. Attitude, however, is not the only way you can control your mental state. New research suggests that how you frame your future may give you a huge boost to your baseline mood.

Psychologists at the University of Basel in Switzerland have just released a study about goal-setting. While it doesn't sound very sexy, the results have some helpful implications. After surveying nearly 1,000 people, from teenagers to nonagenarians, "the study revealed that perceiving one's personal goals as attainable is an indicator for later cognitive and affective wellbeing," according to a press release. "This implies that people are most satisfied if they have a feeling of control and attainability. Interestingly, the importance of the goal was less relevant for later wellbeing than expected."

This doesn't mean you'll be happier if you keep your expectations low — far from it. Taking the time to break big plans into achievable steps can feed your optimism in a tangible way. There a lots of approaches available, from journaling to collectivism to gamification, but the most important one is the one that works for you.

Just as key to creating opportunities for happiness is cultivating ways to maintain it. A study released last fall showed that making small tweaks to how we approach a situation can have lasting effects on how positively we feel about ourselves. Matter absolutely informs our wellbeing, but the part that's all in our heads is ultimately as low-cost as a thought.

Give Your Happiness More Staying Power

What is Money Minimalism?

20% of People Are Chronic Procrastinators

How Can You Benefit From Action Planning?