How Facebook Gets Your Data Even if You Quit 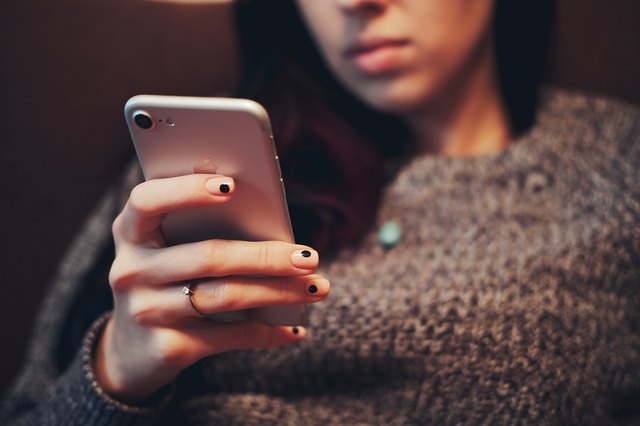 We're starting to understand the full scope of how widely Facebook (and its third-party clients) is using our personal data. While not everyone is up for quitting Facebook, more people are examining how much they rely on it in their day-to-day. If you've signed out from the website or deleted the app from your phone, however, you may still not be fully out from its data-collection grips.

The British nonprofit Privacy International released a report late last month on how apps in the Android ecosystem share user information with Facebook, even if the user isn't registered with or logged into the site. More than 6 in 10 apps tested by the organization "automatically transfer data to Facebook the moment a user opens the app." This includes the kinds of data that, in aggregate, can tell anyone a lot about who you are and what you want.

Some of the apps tested include language-learning tool Duolingo and travel booking service Kayak. None of the apps give customers the ability to opt out of such data transfers. Facebook has also made it clear that it holds the key — along with Google — to reaching precisely the kinds of customers any company wants. Some companies, like banks, are already trying to get ahead of the privacy implications of partnering with Facebook. But as Privacy International writes, "Without any further transparency from Facebook, it is impossible to know for certain, how the data that we have described in this report is being used."

How Far You Can Go to Boycott an Industry