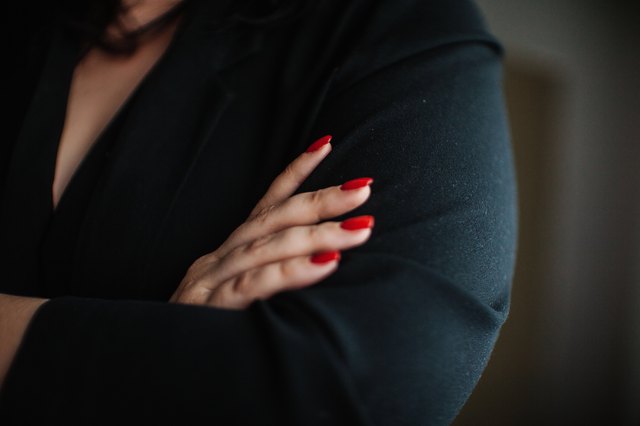 Leadership style means different things to different people, and not all of it will work for every individual. That doesn't mean we can't draw broad conclusions about what workplaces tend to value — and in whom they value those things.

New research from New York University looks at differences in stereotypically feminine styles of leadership versus those that are stereotypically viewed as masculine. The first is focused on community, and includes traits like tolerance and cooperation. The second, more "masculine" set of traits includes assertiveness and competence. Surprising no woman who has ever worked anywhere, study participants viewed the "feminine" leadership traits as nice, but in that extra bonus sort of way. Agentic leadership (e.g., being decisive) was viewed as far more valuable than communal leadership.

Another study released this week by the University of Alabama found similar results on a very different question: While people with psychopathic tendencies tended overall to rise to leadership positions, the team's data show that "psychopathic traits in men help them emerge as leaders and be seen as effective, but these same tendencies are seen as a negative in women," according to a press release. UA professor Peter Harms points out, "If women behave counter to gender norms, it seems like they get punished for it more readily."

That said, no one is pulling for more psychopathic leadership style overall: "We should be more aware of and less tolerant of bad behavior in men," Harms said. "It is not OK to lie, cheat, steal, and hurt others, whether it is in the pursuit of personal ambition, organizational demands, or just for fun."