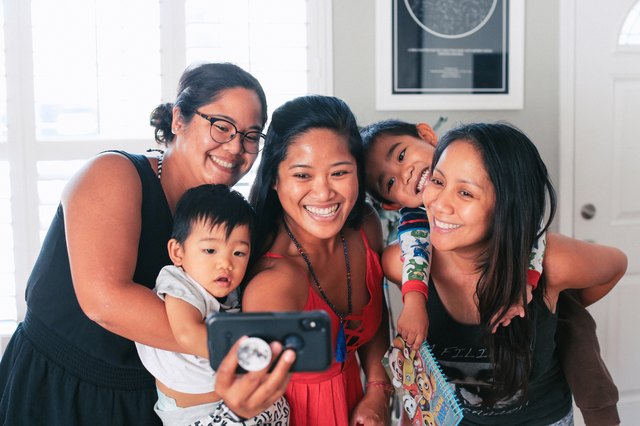 Being in management means balancing all kinds of priorities. You have your own bosses to answer to, but you've also got to steer your direct reports, not to mention things like keeping the peace. Presumably you're all adults at work; that doesn't mean there's not something bosses can learn from parenting about good management.

Researchers at Binghamton University have just released a study about which managerial styles work best, using working American adults and members of the Taiwanese military as examples. While these two groups may seem quite different, the results for both came out remarkably similar. The Binghamton team looked at three different leadership styles: those who demand completed tasks with no regard for the worker (authoritarianism-dominant), those who care most about how the worker feels (benevolence-dominant), and those who combine both in about equal measure (classical paternalistic).

"The findings imply that showing personal and familial support for employees is a critical part of the leader-follower relationship," said co-author Shelley Dionne in a press release. "While the importance of establishing structure and setting expectations is important for leaders, and arguably parents, help and guidance from the leader in developing social ties and support networks for a follower can be a powerful factor in their job performance."

Employers Are Falling Down on the #MeToo Movement

The One Part of Management That More Managers Should Know