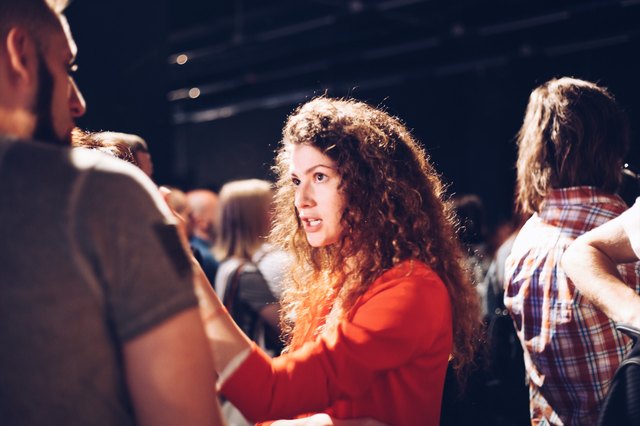 Whether you're into superheroes, Silicon Valley, or inspirational real-life stories, you're part of a universal fascination with leadership. Humanity has been debating what that really means for as long as someone decided it was time to go hunt a mammoth. There may be a shortcut around the storytelling and the philosophizing, though. We could know more by going straight to the source.

Economists at Switzerland's University of Zurich looked into the neurobiology of leadership qualities and decision-making. Specifically, they looked at when people decide to delegate a choice. Most of what they found came down to who would bear the costs — and the responsibility — for the action.

Their focus on responsibility aversion wasn't as clear-cut as one might assume. Study participants who ultimately had "follower" qualities weren't necessarily more afraid of potential losses or less likely to enjoy being in control. Instead, they needed greater certainty about an outcome. Sometimes that meant taking charge for themselves, and sometimes that meant achieving consensus among a group.

This finding dovetails with another recent study which looks at how firefighters take "leaps of faith" in trusting their colleagues, even if they don't have much direct evidence of another firefighter's track record under pressure. The firefighters in the study used whatever information they could find, including reputation and rumor, to cement opinions about others so they could make quick decisions in a crunch. A third piece of research outlines how much reasoning goes into moral decision-making, much more so than "gut" instinct.

What Your Gift-Giving Style Says About You

You Can Be an Innovator, Even if You'd Never Call Yourself One

Why Being Socially Awkward Is Actually a Good Thing