Here's Why You Think 99 Cents Makes a Steal 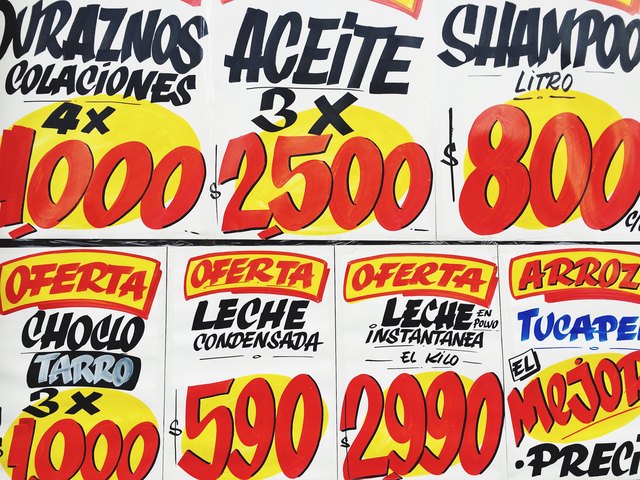 Technically, pricing an item one cent or one dollar below another price is saving money. Now that we're done splitting hairs, though, it doesn't make much sense to gravitate toward such a minute difference. And yet there's no shortage of price tags that end in .99 — we still fall for it. It feels like a deal, but why is that?

Marketing researchers at Baylor University have an idea. A new study claims that it has to do with a cultural and personal mindset. In other words, the customer responds to prices in different ways depending on whether they're a holistic thinker or an analytic thinker.

That all comes down to where your eye and your brain focus when you consider a price. Analytic thinkers tend to focus on the left-most digit, so if they're deciding between something that's $9.99 and $10, it makes sense for them to think of nine as less than 10. Holistic thinkers look at the entire number; they're also much less likely to fall for the 99-cent trick. If you're looking to pat yourself on the back, the researchers classified most chronically analytic thinkers as Western and individualist, while holistic thinkers tended to be East Asian and collectivist.

The rule isn't hard and fast, though. In scenarios where holistic thinkers were pressured or overwhelmed, such as a loud checkout line, the researchers found they were equally susceptible to believing they were saving big by choosing to pay a penny less.

Cheap Things to Invest Into

The True Cost of Fast Fashion vs. “Investment” Pieces