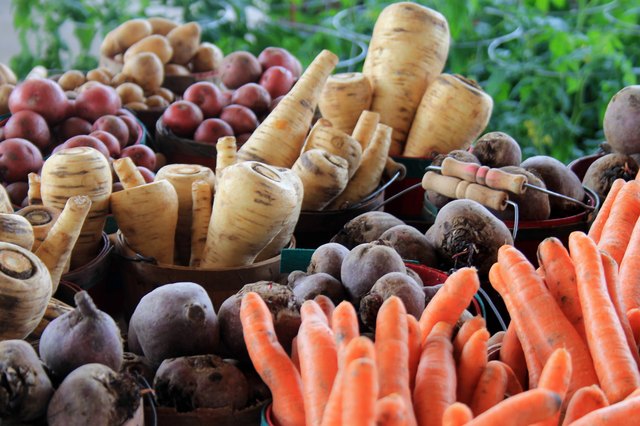 Remember when you were convinced that we'd be buying tomatoes with mouse whiskers because of genetically modified organisms? Admit it, we've all been there, even if we were kids. GMO foods have remained part of the conversation for decades now, with no sign of slowing down. It's a controversial topic, depending on where you're standing, but more than ever, consumers simply want to know what they're buying.

This week, The Verge reported on a new study in famously GMO-averse Vermont: Shoppers who saw a GMO label on an item at the grocery store were actually 19 percent less opposed to GMO products than those who saw no labels at all. The term itself can be misleading — there's little difference between crossbreeding strains of corn in a field and in a lab — but it is true that some companies have used genetic modification to engineer profits and market dominance.

For a good audio explainer on whether you should fear GMO foods, check out the podcast Science Vs on the topic. But if you're a shopper with doubts about processed foods, this new study suggests that it's not the label itself we fear, but the transparency around it. Consumers want to make their own decisions, rather than worrying if their produce is hiding something. Of course, our tendency to focus on labels doesn't always help us: Research published last fall showed that vague identifiers like "organic" or "GMO-free" can actually steer us away from equally or more nutritious and inexpensive options. Either way, take the time to look for what you need to know.

This Is What Makes Men Crave Luxury Goods

How Supervillains Can Get You to Eat Healthier

What to Know About Heavy Metals in Your Juice

4 Foods That Are Worth the Splurge