The Dad Bonus Is Real — At Least Until a Performance Review 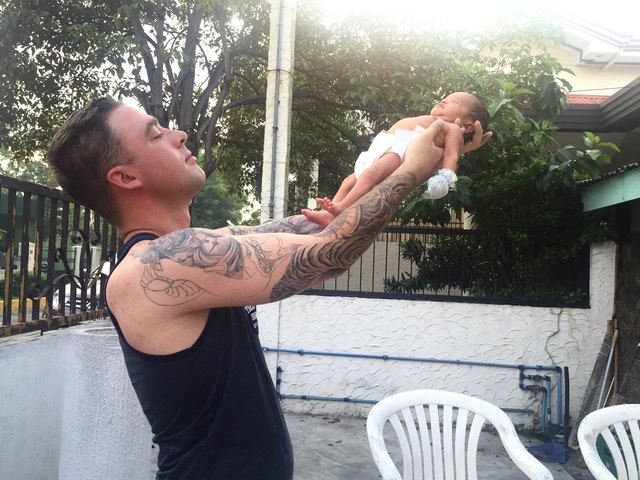 Nothing upends your life quite like having children. Becoming a parent can decimate your paycheck on childcare alone. Most of us don't take the parental leave we should, and that's if we have leave in the first place. Women may worry about how parenthood will stall or derail their career plans. Men, however, may be able to expect a bonus at work.

Sociologists at the University of British Columbia have just published a study on the so-called "daddy bonus," the bump in pay new fathers may receive on the job. They surveyed nearly 19,000 men in more than 5,000 workplaces over a six-year period. The final result comes down to some pretty tenacious gender stereotypes.

"Our findings suggest that employers are more likely to see fathers as deserving of promotions and higher wages because of an unfair assumption that men are the breadwinners in their families and are therefore more likely to be hardworking and dependable," said lead author Sylvia Fuller. Read that again: It's not a bonus that comes to help out a new family, but a bonus awarded on the perception that fatherhood indicates good qualities on the job.

While the bonuses could go as high as nearly 7 percent of their salary, they weren't always an ongoing feature. Fuller's team also found that come annual review time, many of these wage bumps were reduced or even eliminated after actually assessing the new father's performance. No matter what, it's a worrisome trend in any office.

"It is discrimination on the basis of family status," Fuller said. "Not everybody can or wants to have kids, but that shouldn't affect wages. It is fundamentally unfair."

What the Unemployment Numbers Mean for Your Job Hunt

If Parents Could Demand a Salary, They'd Do Pretty Well

What Is the Tax Percentage on Bonuses in Texas?