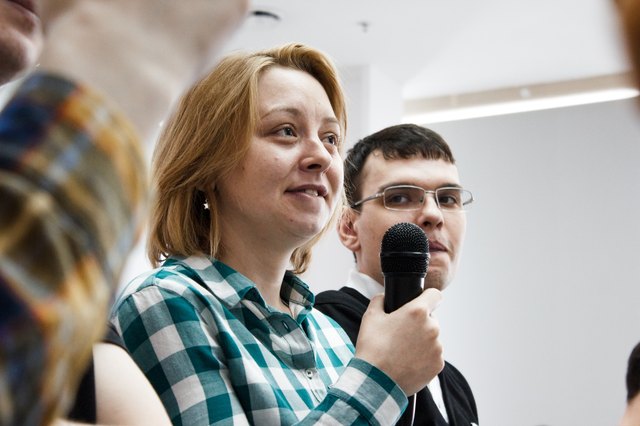 How likely is gender parity in wages? One-quarter of us think time travel is more of a sure bet. A lot of people are working to prove them wrong, though. Now a group of researchers has laid out a strong rebuttal to the naysayers.

Psychologists at Rice University have developed a simple way to both clear the air about the wage gap in general and to guide businesses toward better supporting women in the workplace. A study published last fall showed how women's behavior at the office was not the issue behind their smaller salaries. Rather, it had more to do with how their behavior was received by others, even if it was exactly the same as their male colleagues'. That means institutions have a lot of leveling up to do.

After debunking several long-circulating myths about the wage gap, the Rice team offers six suggestions for offices looking to do right by all their workers:

These steps can include smaller measures like equal pay rates for freelancers, reevaluating your hiring practices, and walking the walk with promotions. All of them start by taking an honest appraisal of your company policies, including your sexual harassment policies. As the study authors write, we have a lot of structural barriers in the way, but "[o]ne dollar for men must be one dollar for women" — and it's possible to get there.

Job Referrals Have a Diversity Problem