Here's Who's Responsible for Gender Disparities at Work 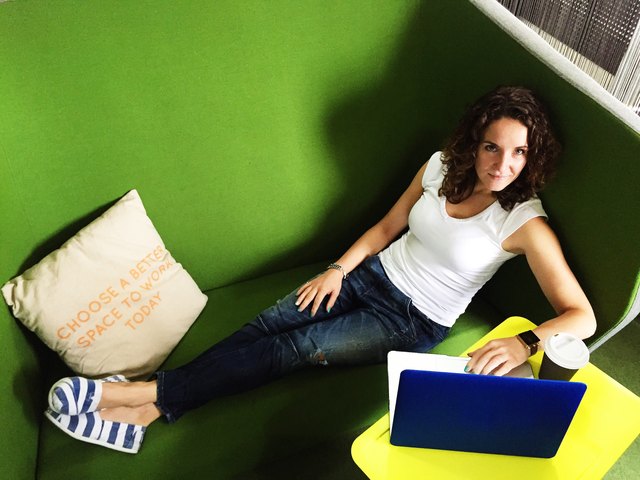 Lean in. Make the ask. Be more assertive. These are the fixes proposed for women who just want to earn as much as their male counterparts for the same work. But a new study may confirm what women have been saying all along — that their actions aren't necessarily the source of the problem.

This research, just published in the Harvard Business Review, used sensors to track concrete data about how men and women behave in the office. These devices measured movements, how loudly someone spoke and in what tone, and how close one sensor was to another. Data analysts knew things like gender presentation, where a person stood in office hierarchies, and how long they'd been in that office, but not the particulars of any given conversation. What they found may seem heartening on one level: Men and women weren't behaving any differently overall as workers.

Women: it’s bias
Men: no but lean in and try harder and be better like us
Sensor study: yeah it’s bias, ehhttps://t.co/Dfier2SLfn

The differences come from how those behaviors are received. Despite controlling for factors like access to superiors, being proactive, or having mentors, women still only represented 20 percent of leadership in the second-top tier of management. "Gender inequality is due to bias," conclude the study's authors, "not differences in behavior."

The bias can exist outside of the workplace as well as within. One theory about what drags women down is the expectation that they perform on a high level in the office and then return home to a disproportionate amount of housework and child-rearing responsibilities. Ultimately, upper management needs to rethink how it creates metrics for promotions and how it draws on its pool of candidates. Evaluating employees by groups, for instance, can cut the effect of gender bias from hiring individually (e.g., men promoted for more quantitative work).

Most analyses of gender disparities in the office focus on self-reported anecdotes or surveys. This study shows the need for and the ability to gather hard data about one's own company — data that can level the playing field for all qualified candidates.

Mean Girls at Work Have a Preferred Target

Employers Are Falling Down on the #MeToo Movement