The Surprising Link Between Gender and Generosity 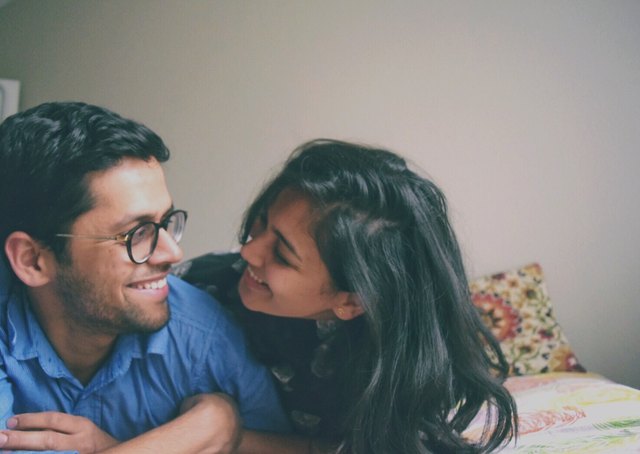 Any research examining gender, biological sex, and behavior needs to tread carefully, or it can easily be used to justify essentialism and erase people. That said, scientists now suggest that men and women (incompletely defined) experience emotional rewards differently. For women, prosocial behavior like sharing money sets off reward centers in their brains; men experience that dopamine hit after selfish behavior.

Swiss neuroscientists at the University of Zurich looked at both brain chemistry and imaging studies to see how men and women differ while distributing money. They found heightened activity in the stratium, which assess rewards and activates during decision-making, in women. In men, activity in the stratium increased during selfish acts, such as sharing money less generously.

In a second experiment, researchers altered the brain chemistry of all subjects and were able to flip those results. In a press release, the team took pains to state that there's nothing evolutionary or innate about what they found. Socialization in many cultures and settings strongly encourages generous, self-effacing behavior among women; meanwhile, high-risk behavior and aggression are characterized as masculine and undesirable in women.

Rather than describing a biological destiny, this data may prove useful for examining your own behaviors in the workplace, with your money, and in your relationships. Think about your automatic reactions, such as feeling powerless before a demanding or demeaning boss, or habitually haggling over a shared restaurant check. Gender is not sex is not sexual identity is not biology, but if you want to examine some of your tendencies about transactions of any kind, this may be a good framework for starting. Think about what's best for you, whether it's allowing yourself more vulnerability or standing up for yourself. It's not fate — ultimately, it's choice.

The Difference Between Male and Female Brains

Coffee Is Even More Magical Than You Think