Here's What We Want Most From the Office of the Future 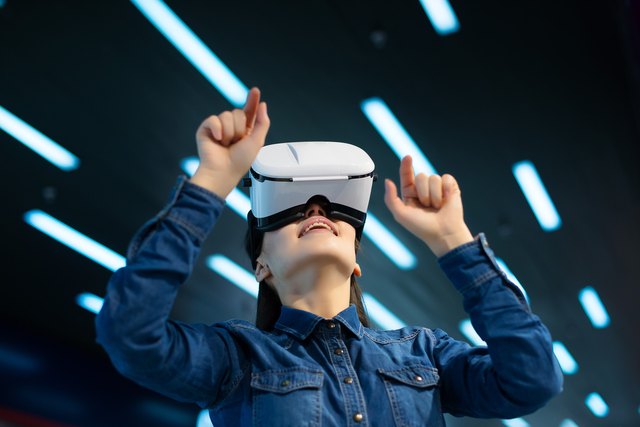 When we imagine the workplace in 2022, we want robots. That's one takeaway from this year's State of Enterprise Work report from the project management company Workfront. One-third of us say our jobs already contain some sort of automation, and we only expect that number to grow. We're excited about it too: While most believe their jobs in the knowledge economy will never fully rely on computers, they're excited by what they could do if freed up from repetitive tasks.

The report is full of interesting data, about what annoys us (emails! poorly managed meetings!) to what distracts us the most (half say major news events destroy productivity for the whole office) to how we like to use flextime. On average, we work from home eight hours each week, and our workweeks have gotten an hour shorter since last year. (That said, we're still busting our chops at work — we went from working 45.1 hours weekly in 2016 to 44.1, way over a 9-to-5.)

Emails are the bane of our existence, by and large. Fifty-three percent of respondents called the number of emails they dealt with daily "excessive," a 10-point increase over the year before. A majority — 63 percent — hoped that offices would adopt collaborative software like the Slack chat system or instant messaging. Eighteen percent also want to ditch open offices, which is not a bad idea, considering that they've been shown to make workers sicker for longer and more often. Flexibility is the dream of the day, with participants hoping for greater ability to work remotely and redefine work-life balance for themselves.

Some of our hopes for the future are a little more quotidian. One in 10 of us would like more permissive attitudes toward cursing, while half see dress codes relaxing in a big way. But overall, knowledge workers are optimistic about where offices are going. We still need to remember to take care of ourselves, but we've got high hopes for what work can look like.

Workplace Flexibility Is a Canary in a Coal Mine

Four-Day Workweeks Have Some Hidden Costs

The Average Yearly Income of a Panhandler