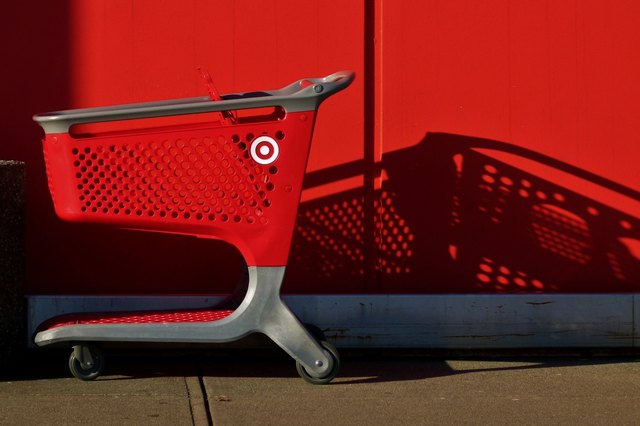 Target has hit the mark for its workforce: On Monday, the big box store announced it would raise its minimum hourly wage to $11, and plans to pay $15 per hour by 2020. Not even luxury department stores offer that kind of money to the majority of their sales floors.

Next month's changes don't represent a radical change for Target so much as bringing salaries in line with the market. The federal Bureau of Labor Statistics reports that the median retail worker makes $10.90 per hour; last year, Target increased its wage to $10 across the board. Some individual cities and states have mandated even higher minimum wages. But by shooting for $15 worker minimums, inadvertently or not, Target has joined a larger movement in support of worker rights.

The Fight for $15 campaign began in 2012, when New York fast-food workers staged a walk-off to demand unions and a $15 minimum wage. The cost of living in many cities today means that it's literally impossible to afford basic amenities like rent while working a minimum-wage job full-time, and full-time hours aren't always easy to come by. Fight for $15 has come to seem prescient: As the economy has improved (in some ways, in some places, for some people) and unemployment has dropped, workers have more power to leave for better options. Businesses large and small have to incentivize employees to stay, especially given the high costs of staff turnover. 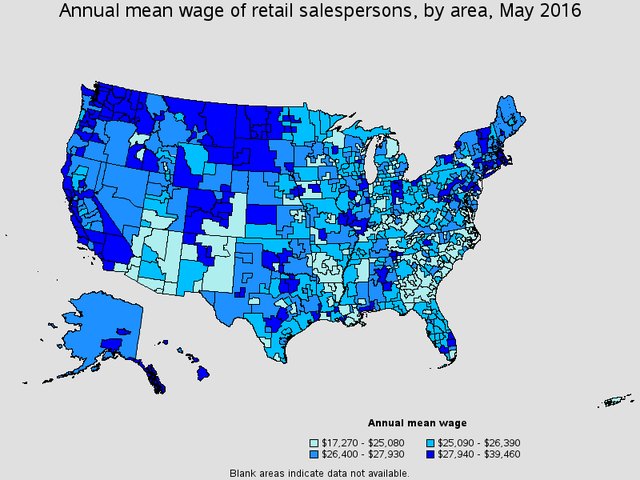 Increasing minimum wages should act to lift earners out of poverty. "We know most minimum wage workers aren't teen workers," Karla Walter, director of employment policy at the Center for American Progress, told the Washington Post. "The majority are women, working parents, and they're bringing home money that supports their household." Target's investors are worried that the wage increase might affect profits, but whether this means unpleasant surprises at checkout for customers remains to be seen.

It's no small thing this announcement comes after Walmart's announcement that it would expand opportunities for existing workers during the holiday season. Target's plan to hire 100,000 seasonal temporary workers includes paying them the new hourly wage, so whether you're shopping for a new side gig or a new set of sheets, the big box stores are working hard to snag you.

Here's What You Get When You Raise Wages by a Dollar