Your Anchor Client May Be Weighing You Down 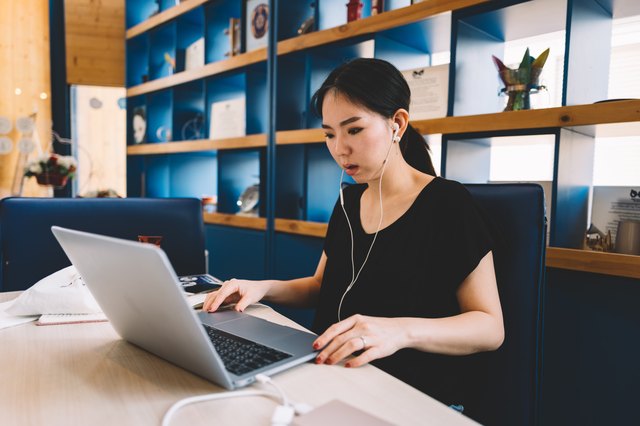 When you're starting out as a freelancer, you may dream of landing an anchor client — one precious business relationship that's steady and well-paying enough to let you breathe a little easier. There's no doubt that less hustle can mean more quality time with your work. But new research shows that leaning too much on one source of revenue could be putting your income at risk.

The British insurance company Hiscox just released its annual "DNA of an Entrepreneur" report, surveying data about businesses from six countries, including the United States and European Union economic drivers like Germany. One of its findings is that 1 in 6 small businesses depends on a single customer for more than half its revenue. On average, one-person businesses get about 29 percent of their revenue from a single stream. While reliability is seen as a benefit, this practice also exposes those businesses to a higher amount of risk. If that client falls through for whatever reason, you may be in trouble.

It's by no means bad to have an anchor client — quite the opposite. They're definitely necessary, especially when you're starting out. But building strong relationships with multiple clients spreads out your risk as a businessperson. If that anchor client ends your relationship (or if you're ready to move on), having good options for your next move can save you a lot of panic.

The Hiscox data isn't all worrying. In fact, millennials in particular report feeling more confident about the future: Half of respondents said they were doing better than a year ago. Not only that, but 7 in 10 businesses report a growing customer base, while 72 percent of Americans say they've seen a growth in revenue. More than half of millennials say they've had access to personal mentorship, which 94 percent called "very useful" or "quite useful."

Freelancing takes a lot of work. It's easy to get comfortable with contracting out to one major client. But your financial foundation will be a lot more secure when you maintain a robust Rolodex.

How to Calculate MPC & MPS

The Average Salary of an International Banker

How to Calculate Expense-to-Revenue Ratio

The Effects of Low Interest Rates on the Economy

The Basics
Saving
By: Forest Time