Tough Decision Ahead? Try Thinking About It In Another Language 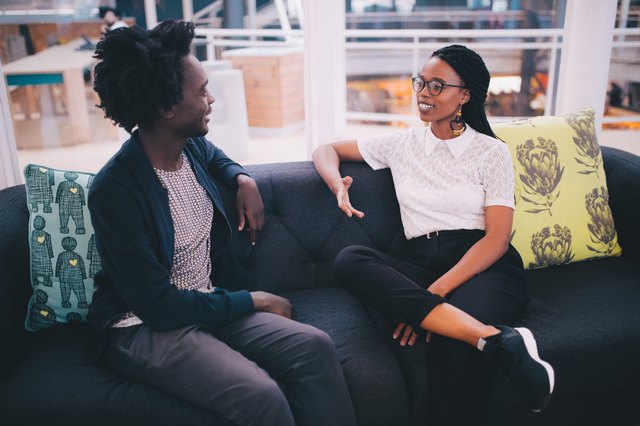 Being multilingual in the workplace means all kinds of benefits from the get-go. Not only does it open up opportunities to travel and to work with a diverse set of communities, but it can also help sharpen your cognitive abilities and even land you in a higher salary bracket.

The study itself uses some pretty extreme examples to test its theory: Participants were asked whether they would kill or injure one person to save five who were at risk of death themselves. What the researchers found was that when speaking in another language, those who said they'd sacrifice one life to save many were more willing to break taboos and maximize utility.

Hopefully the study questions aren't workplace-applicable for any of us, but the study's insights may offer some tips for untangling particularly knotty problems at the office. The University of Chicago researchers speculate that one reason for the shift in cost-benefit analysis is that you may emotionally identify less with your non-native language, which you may have learned later in life at school, rather than from family and community members.

The research team hopes to continue studying this issue in relation to high-stakes, real-world problems, like peace negotiations or medical decisions. For the rest of us, whether you work in your first language or your third, thinking something out in another language could provide some clarity on our own tough questions. At the very least, switching to a different language often forces you to slow down and really evaluate what you're saying. Try working through your budget or a report you're stuck on in your non-native tongue. If this study is on point, you may get a new perspective from seeing things less emotionally.

Finally, if nothing else, practice can often lead to more practice. Let's be real, there's no bad reason to stay limber in a language you can use on your next vacation.

5 Inspiring Graduation Speech Quotes We Can All Learn From

Group Workouts Are Better for Your Health

Are You Thriving? Troubleshoot Your Career With This Checklist