New Study Confirms Your Workplace Could Be Hazardous to Your Health 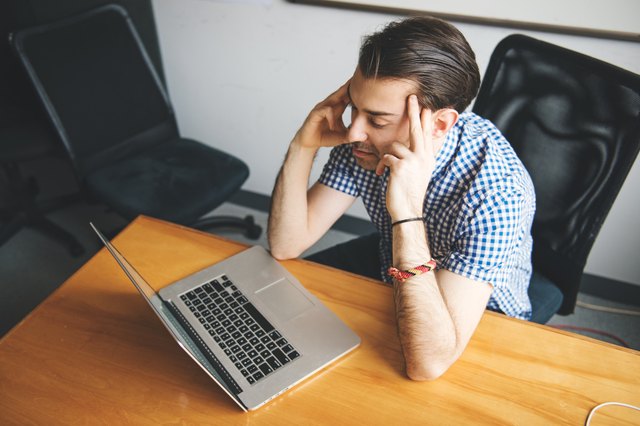 Maybe you've known it all along: Your hours are all over the place. Your work is monotonous. Every deadline is an emergency. (Hang in there!)

You're far from alone. In fact, a new study from the nonpartisan, nonprofit RAND Corporation has found that hostile and taxing workplaces are much more common than anyone wants to admit. In 2015, researchers collected data for the American Working Conditions Survey, talking to more than 3,000 blue-collar and white-collar workers.

The study's main question: "How do working conditions vary in the U.S. population by age, gender and education?" The news isn't all bad, but there's a lot to improve on, especially for millennials:

American workers say they're stressed, anxious, physically overburdened, and uncertain about the stability of their jobs. That said, the workplace isn't just a place we millennials go to suffer. About 57 percent of us say we have very good friends at work, and that conflicts get resolved fairly. Our bosses support us (66 percent), and more than three-quarters of us like, respect, and cooperate with our colleagues. And while almost two-thirds of millennial American workers say their jobs are too intense, that's because we're often doing things we find worthwhile in a job, just under unreasonable demands. That includes complex problem-solving, learning new things, and getting to apply our own ideas to the work.

The American Working Conditions Survey has a lot of nuance to it, so it's worth your time to dig into the research. But if you're spending the majority of your time struggling with a toxic workplace, pay attention to ways you can help yourself while creating the right conditions to walk away.

What Living Abroad Really Brings to Your Career

Why Is It So Hard to Make Yourself Do Work You Like?

4 Reasons Why Everyone Needs to Take Time Off