The Trump Budget Has a $2 Trillion Math Error 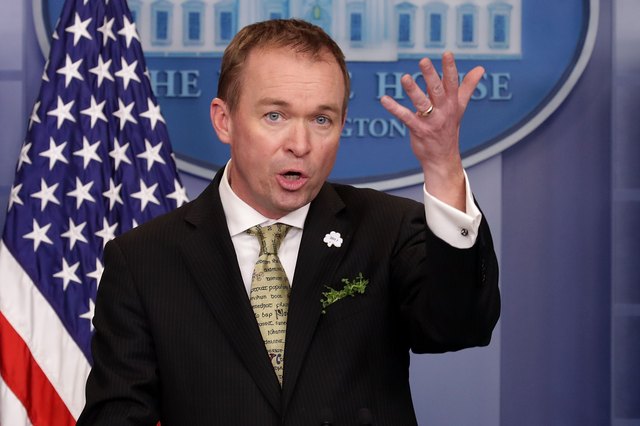 The Trump administration's proposed budget has been a huge topic of conversation this week, but experts are now pointing out something many previously overlooked: The whole thing is based on a huge accounting error.

Larry Summers, the former U.S. Treasury Secretary, called this to the world's attention via a blog post he penned. In it Summers spotted what he called a "double count."

The error was called to the White House budget director, Mick Mulvaney's, attention during a press conference, to which he said they did it "on purpose," and "we stand by the numbers."

Summers said that "It appears to be the most egregious accounting error in a Presidential budget in the nearly 40 years I have been tracking them."

The moral of this story is double check your work. Whether you're making a personal budget or a national budget, the numbers need to add up. If they don't you'll end up paying for it, and likely with money you don't have.