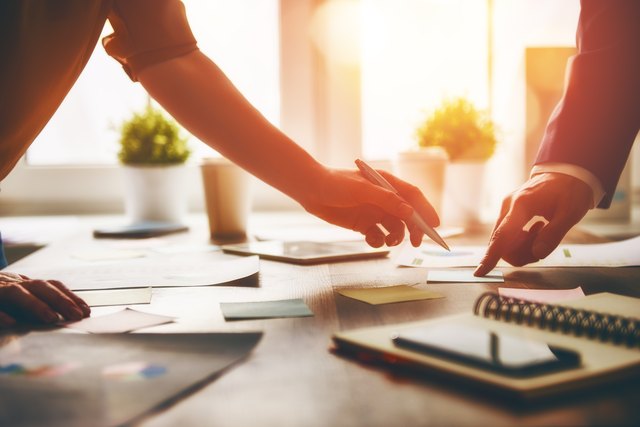 The wage gap is an ongoing problem. Even with things sort of trending in the right direction — women now make 80% of what men make in equal positions; better though still unjust — huge companies are still not compensating their female employees equally or fairly. The latest large corporation to be exposed for gender pay discrimination is Google, it's a fact that seems completely at odds with the company's ethos and is a reminder for people to keep their eyes open to pay discrimination no matter where they work.

According to the U.S. Department of Labor (DoL), there is evidence of "systemic compensation disparities" at Google. Actually, right this very moment there is an ongoing DoL investigation into the company. In court on Friday, Janette Wipper, a regional director for the DoL , said: "We found systemic compensation disparities against women pretty much across the entire workforce." Google says that these allegations are entirely untrue, though it will take a little time to get to the bottom of the case and see which side is actually right.

No matter the turnout, the moral of the story is how vital it is to stay on your toes. Even if the mission and vibe of a company is progressive, it's important to remain alert and, especially if you're a woman, ensure that you're being compensated fairly.

Don't worry, there are of course tricks to this trade so check out some resources on how to ask for a raise, what the wage gap really is, and how to combat it.

Are We Asking the Right Questions About the Gig Economy?

The Stock Market Just Got Off to a Historically Bad Start